You’ve just stumbled across a treasure trove of adult-themed games. Enjoy? Warning, this section is for viewers of 18 years of age, or older.

Career. Busty Dusty’s career was at its height in the 1990s, up until her retirement in 1999. During her active phase she was one of the most popular big-bust models 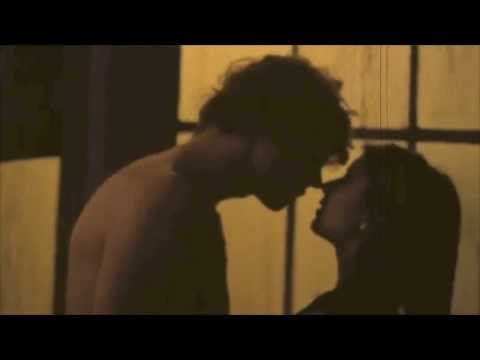 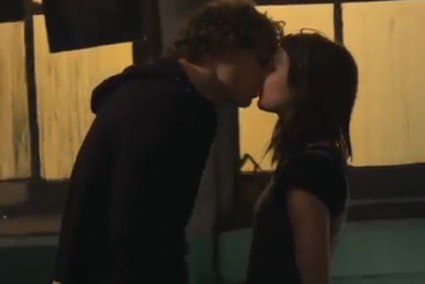